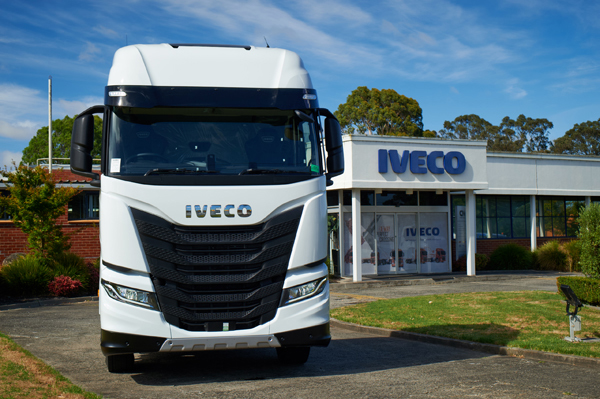 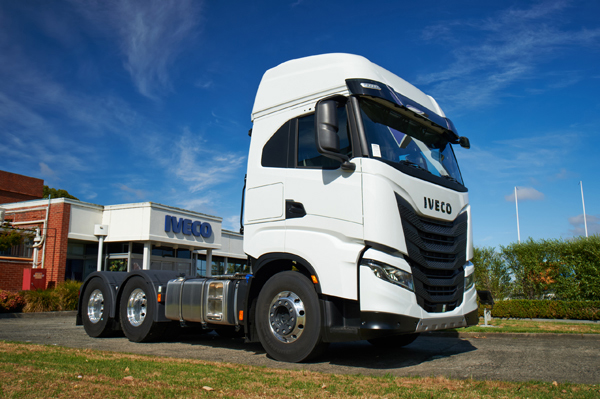 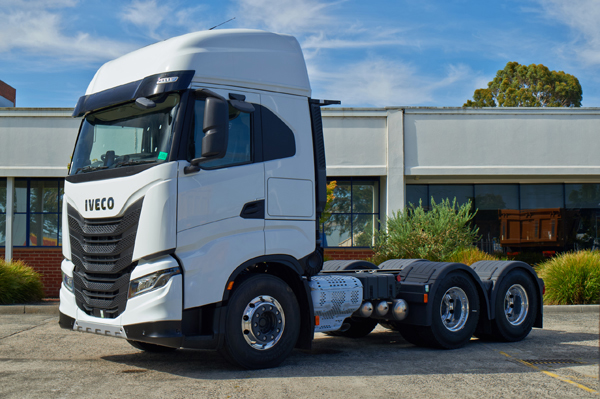 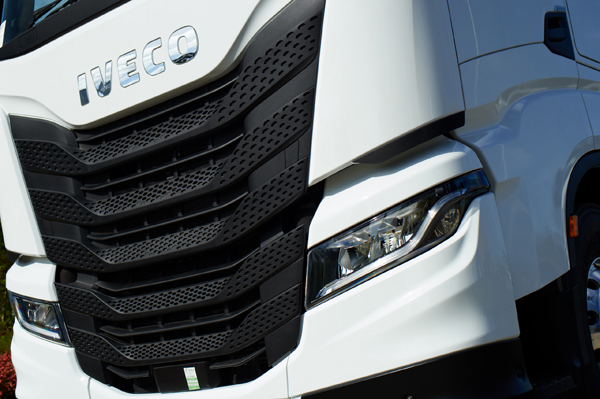 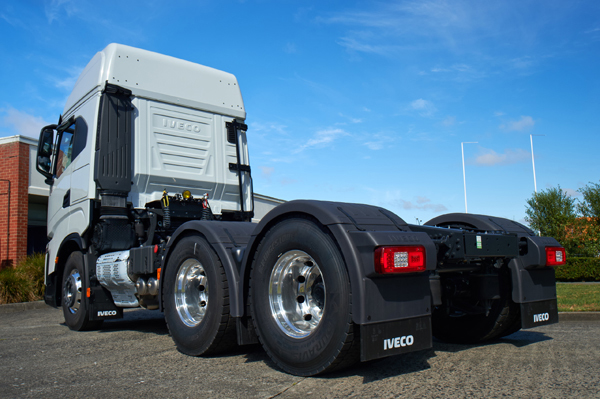 In 2021, the first IVECO S-Way vehicles arrived on Australian shores to begin a comprehensive local testing and validation program, overseen by IVECO Australia’s engineering division, ahead of the model’s launch here in the fourth quarter.

Combining stunning looks, advanced technology, high levels of connectivity as well as a strong focus on sustainability and low total cost of ownership, the S-Way has won several prestigious international industry awards including an ‘iF DESIGN AWARD’, making it a highly anticipated release in Australia and New Zealand.

As a part of the local validation program, the trucks have been running in single and B-double trailer combinations, as well as in rigid setup, and have covering several hundred thousand kilometres fully loaded and in real-world operating conditions, including during summer temperatures.

As well as milage accumulation, IVECO is closely evaluating collective load measurement and undertaking a full cooling system evaluation and localisation program, to ensure the models are ready to perform in the demanding Australian conditions.

Along with this focus on driveline performance, IVECO is conducting a series of suspension and braking tests while also evaluating many of the vehicles’ new technology features including GPS predictive drive capabilities.

IVECO Australia Senior Engineer, David Dunlop, said that S-Way was an important release for the company, and that the engineering team had been progressing to schedule with the trials and preparations for certification.

“We’re focused on ensuring the new models arrive tailored specifically to meet our demanding Australian operating conditions and applications for long distances, high speed, loads and temperatures, making them a valuable addition to any fleet.

“Having now spent a number of months in and around the new S-Way, I know that future customers will be extremely pleased with these next generation of heavy-duty trucks from IVECO.”