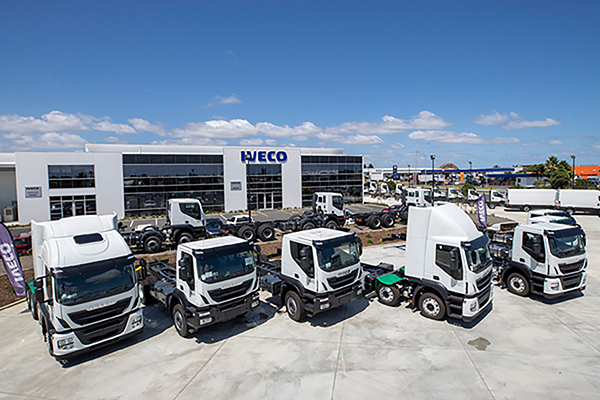 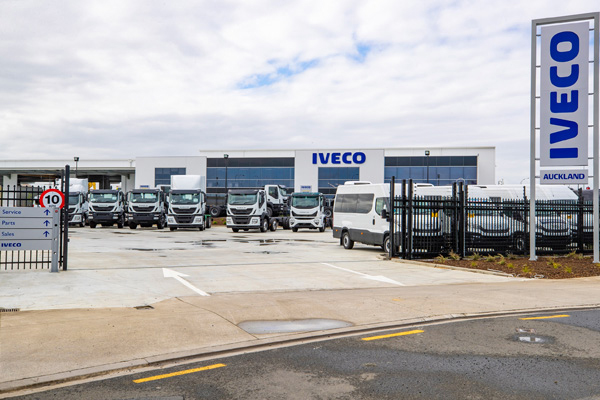 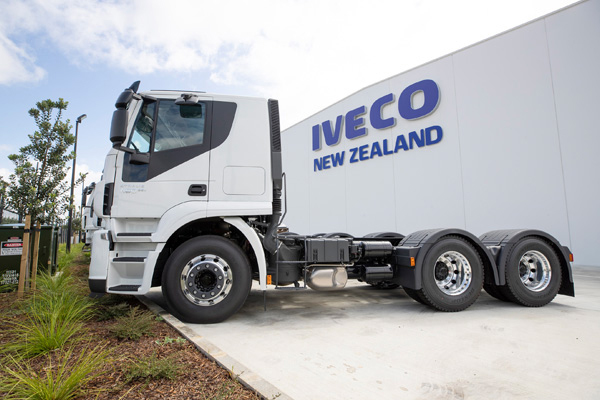 As part of an ongoing operational review following its transition to standalone manufacturer and distributor of ‘on-highway’ assets, Iveco Group has announced that it will assume full responsibility for IVECO vehicle sales in New Zealand, via its Auckland facility.

The decision is based on the company’s desire to form even closer relationships with its New Zealand customer base, with a view to better servicing its needs. IVECO’s Auckland site already accounts for the majority of vehicle sales in New Zealand, meaning most buyers will be unaffected by the move.

The operational change will mean that three existing dealerships will cease sales of IVECO vehicles in six months’ time. Iveco Group has invited the affected dealerships to remain part of the network in service and or parts capacities, and is also in the process of appointing additional service and parts dealers to grow its capabilities in these areas.

IVECO Trucks Australia Head of Network, Product & Marketing, Ella Letiagina, said that New Zealand was an important and growing market for the brand.

“In recent years IVECO has experienced strong growth in New Zealand, especially since the opening of our flagship sales service and parts facility in Wiri, Auckland during early 2019,” Ms Letiagina said.

“We believe that by concentrating sales efforts at this location we can further streamline our processes leading to greater efficiencies, while also benefiting future buyers who will enjoy a more engaging and seamless customer journey.”

Ms Letiagina acknowledged the contribution that the three impacted dealerships – AdvanceQuip, Star Trucks International and Waikato IVECO – had made during their tenure as IVECO sales dealerships.

“I would like to thank our outgoing dealerships for their dedication to our brand and IVECO customers over the years,” she said.

“And for existing and prospective New Zealand IVECO owners, I reassure them that our new direction will see even more engagement with them and that they’ll be well catered to, not only from a sales perspective, but from a total ownership experience.