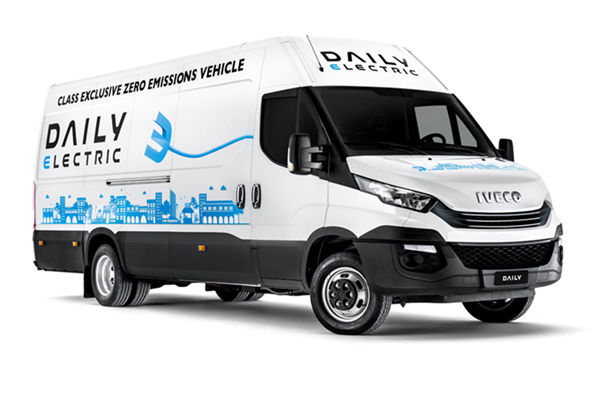 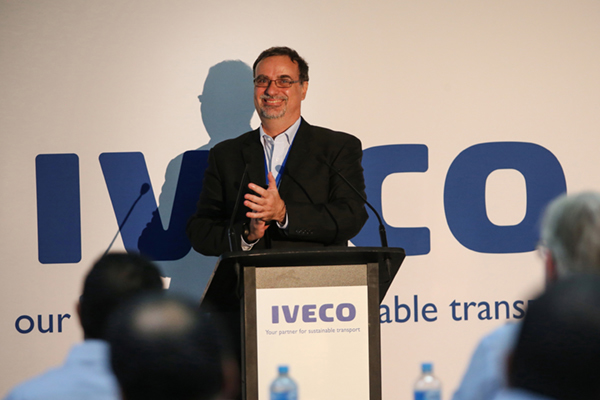 The appointment of a dedicated resource is part of a broader global initiative, and has seen long-time senior IVECO Product Manager, Marco Quaranta, take on the role of Strategic Projects and Industry Relations Manager with a focus on propulsion.

In his new position, Mr Quaranta will be heavily involved in setting up the necessary internal infrastructure and associated support systems to back IVECO’s future alternative fuel ambitions.

He will also act as a resource for IVECO customers who are looking to take their first steps in reducing the carbon footprint of their fleets. Additionally, Mr Quaranta will play a role in meeting and liaising with key industry stakeholders and advocacy groups to further promote IVECO’s alternative fuel capabilities.

Mr Quaranta said that there is growing interest from customers wanting to know more about their options when it came to alternative fuels for commercial vehicles.

“During my short time in the role, I’ve already had many discussions with customers who are curious of their options to reduce the impact of their vehicles beyond what Euro6 can deliver,” he said.

“Alternative fuelled vehicles are not new to Australia with some manufacturers including IVECO having offered natural gas-powered vehicles quite some time ago. Unfortunately this fuel never reached its full potential here due to the lack of refuelling infrastructure,” he said.

“At the time, the interest in natural gas was being driven by high diesel prices, but once prices stabilised, CNG and LNG-powered trucks became less attractive, and demand dropped.

“This latest interest in alternative technologies is stronger and not born from a desire to save costs, but rather, to reduce emissions – that’s the driving factor.”

Mr Quaranta said that natural gas remained an opportunity in the alternative fuels space, as it emitted far less particulate matter and virtually zero nitrogen oxides compared to diesel, however the market interest seemed to be also oriented towards electric propulsion.

“In Australia, natural gas vehicles are still a viable consideration – they offer a reasonable range and would work well with the right infrastructure in place,” he said.

“If the source of the gas comes from landfill capture, this adds an additional ‘green’ element, making the fuel even more attractive. There are several biomass facilities operating in this country and IVECO is in a strong position to reintroduce gas-powered trucks and vans here if demand grows.

“In Europe thanks to more government support for operators and refuelling facilities, natural gas-powered vehicles are popular and make up a considerable portion of the overall commercial vehicle fleet,” he said.

“I believe that electricity is the fuel of the future for commercial vehicles. For local pick-up and delivery, refuse collection and other back-to-base applications it’s battery power, but ultimately for longer distances it will be hydrogen technology that’s used to recharge electric fuel cells,” he commented.

Mr Quaranta said that behind the scenes IVECO Australia was advanced in evaluating and implementing the necessary processes, infrastructure and support services required to introduce alternative-fuelled models, including products available to it under its joint venture with Nikola Corporation.

“With our IVECO joint venture partner Nikola BEV / FCBEV, heavy-duty solutions are becoming a reality, in fact our production facility in Ulm, Germany recently completed a 12-month phase of design, testing and validation on the models and prototype vehicles are at an advanced stage of development.

“Bringing the vehicles down under will be the easy part; the challenge is the preparation for the launch. Fortunately for IVECO, we have a highly experienced, local engineering and validation team with the skills and link to our central engineering teams to test and develop customised solutions for the unique ANZ market requirements.

“IVECO ANZ will continue to explore and invest in this space with our local engineering skills seeking to leverage Universities, alternate fuel bodies and the broader network to add value to the alternative propulsion push for the region.”